Concerns have been raised following a court decision in Victoria that could potentially have widespread implications for general practice.

It is a common process for medical practices to engage GPs under a model where the patients are clients of the GP, and the practice provides facilities and administration services to the GP. These services include the practice collecting patient fees on behalf of the GP and, after deducting the management fee, paying the balance to the GP.

Under these arrangements, the typical accounting treatment is to recognise patient fees collected as a liability or 'funds held on trust' (not practice revenue), while the management fee is the only component of the arrangement that counts as revenue to the practice. It has never been considered that the payment to the GP would be treated as an expense to the practice that would be captured by the payroll tax provisions. Alarmingly, in September, the Court of Appeal in Victoria handed down a decision that suggests these payments could be subject to payroll tax.

The case that started it all

The Optical Superstore was an optical dispensary business. Optometrists, or entities associated with them, entered into agreements with the business, which provided, on a non-exclusive basis, consulting rooms.

Under the agreement, consultation fees were paid directly to the business, which held the money on trust. The optometrist received a monthly payment, calculated by multiplying the number of hours worked by the applicable rates at the time ('the reimbursement amount'). In addition, the optometrist was liable to pay an 'occupancy fee' for the use of the room, calculated as the total consultation fees less the reimbursement amount.

It has never been considered that the payment to the GP would be treated as an expense to the practice that would be captured by the payroll tax provisions.

The Victorian Civil and Administrative Tribunal found that the consultation fees were held on trust for the optometrists and the payments to the optometrists were necessarily a return of their money. Accordingly, the payments were not "for or in relation to the performance of work" within the meaning of the contractor provisions of the Payroll Tax Act 2007 and thus were not subject to payroll tax.

However, the Court of Appeal has overturned that decision, ruling that "the ordinary meaning of 'payment' readily embraces a payment of money to a person beneficially entitled to that money". It did not matter that the payer was obliged to make payment because the payee had a beneficial right to the money. Thus, even if the optometrists owned the moneys that were transferred to them by way of reimbursement amounts, these amounts when transferred were "paid" within the meaning of the Payroll Tax Act and were therefore subject to payroll tax.

A test case in NSW?

Separately, in NSW another case is afoot that may have similar startling implications.

Homefront Nursing was the trustee of a family trust that operated medical centres in NSW. They engaged four GPs to perform services at their centres under a typical contracting service model.

The payment arrangement between Homefront and the GPs stipulated:-

The Chief Commissioner of Revenue issued payroll tax assessments to Homefront in respect of these payments. The NSW Civil and Administrative Tribunal has remitted the matter to the NSW Commissioner for reassessment in favour of Homefront. It is yet to be seen whether this decision will be appealed.
It is critical that practice owners watch this space and give strong consideration to contract terms and the practical use and flow of funds to avoid a hefty payroll tax burden. An assessment of payroll tax could add up to $30,000 in costs to a practice for each associate GP earning $500,000.
That's a cost burden that general practice does not need.

If you have any questions regarding the above, contact Director of Business Services and Taxation, Megan Smith at msmith@prosperity.com.au. Alternatively, we have Specialist Health Sector Advisers in each of our offices. If you would like to speak to one in your location, call 1300 795 515. 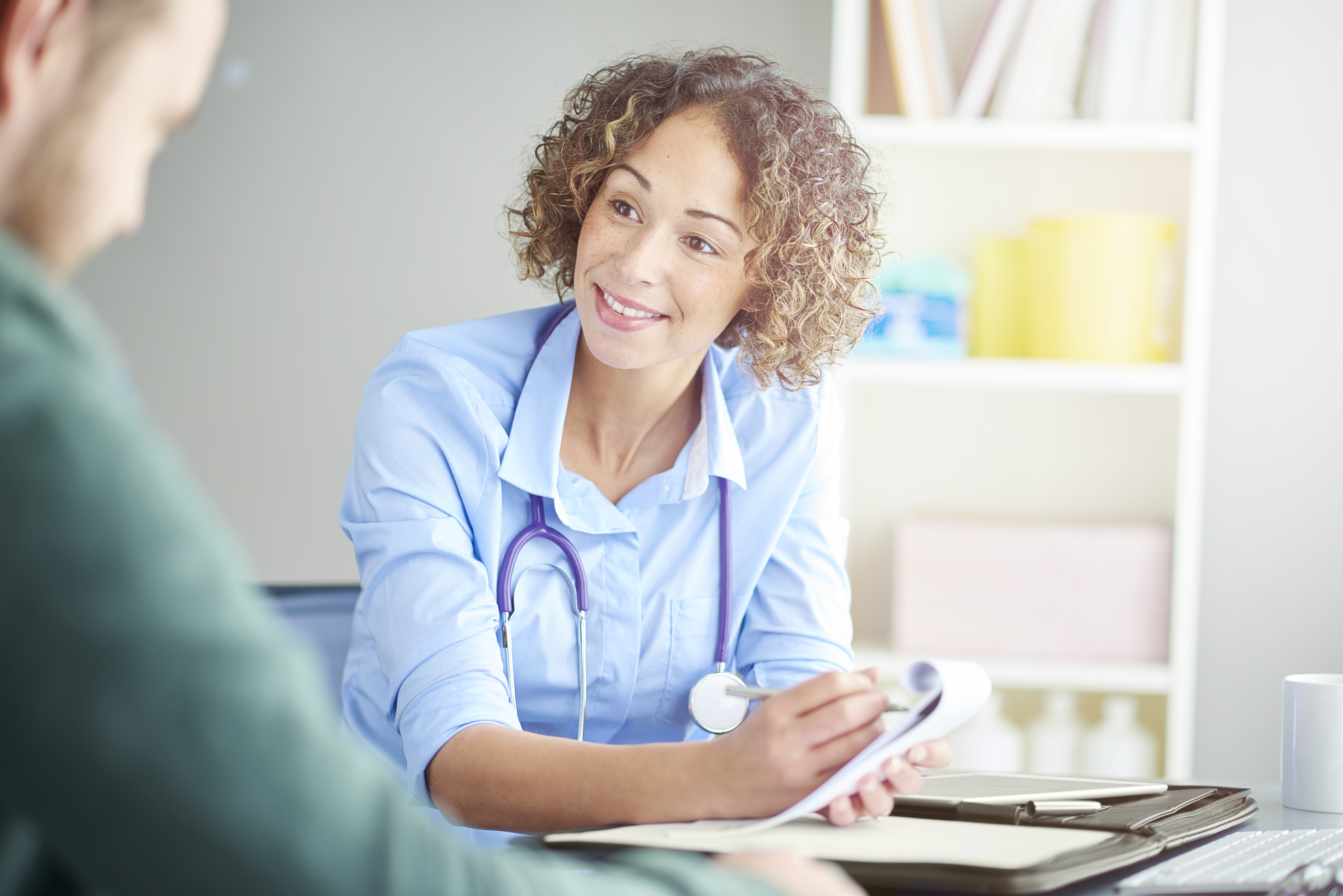 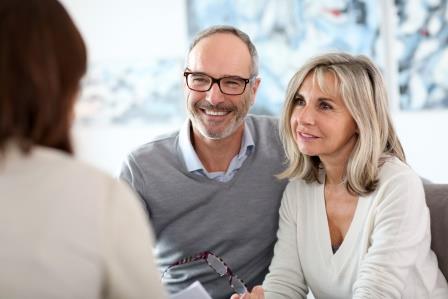 Attention practice owners! Now is the time to see if your practice is well positioned to provide you with a healthy retirement.

We all know that by establishing regular health and dental checks we’ve got a greater chance of preventing problems throughout our lives.

Attention practice owners! Take charge of your business to ensure it’s well positioned for the road ahead.