In effect from 1 March 2020, changes have been made to over 20 modern awards including the commonly applied Clerks – Private Sector Award 2010, Manufacturing and Associated Industries and Occupations Award 2010, and Banking, Finance and Insurance Award 2010 among others.
These changes will significantly impact on the way employers manage annualised salaries for employees who are covered by an applicable modern award. Employers will now be required to meet several new obligations in relation to reporting, record keeping and wage reconciliation.
The key changes

What employers need to do?

Employers who pay annualised wages to employees covered by a relevant modern award should:

Where an employer does not comply with the new annualised wage clause, and importantly, where the annualised wage is insufficient to compensate for the hours actually worked by an employee, employers will be exposed to the risk of underpayment claims and penalties for award breaches.

There has been an increasing number of underpayment claims and a renewed focus by the Fair Work Ombudsman on pursuing these claims. Even if the new award provisions do not apply to your business, it is a timely reminder to undertake an assessment of your agreements and record-keeping procedures to ensure you are compliant and minimise the risk of being on the receiving end of an underpayment claim.

Where can employers get help?

If you are concerned about how or if these changes will impact your business, or require assistance in preparing your organisation, please reach out to your Prosperity Adviser or direct to our payroll team to discuss the options available to you. 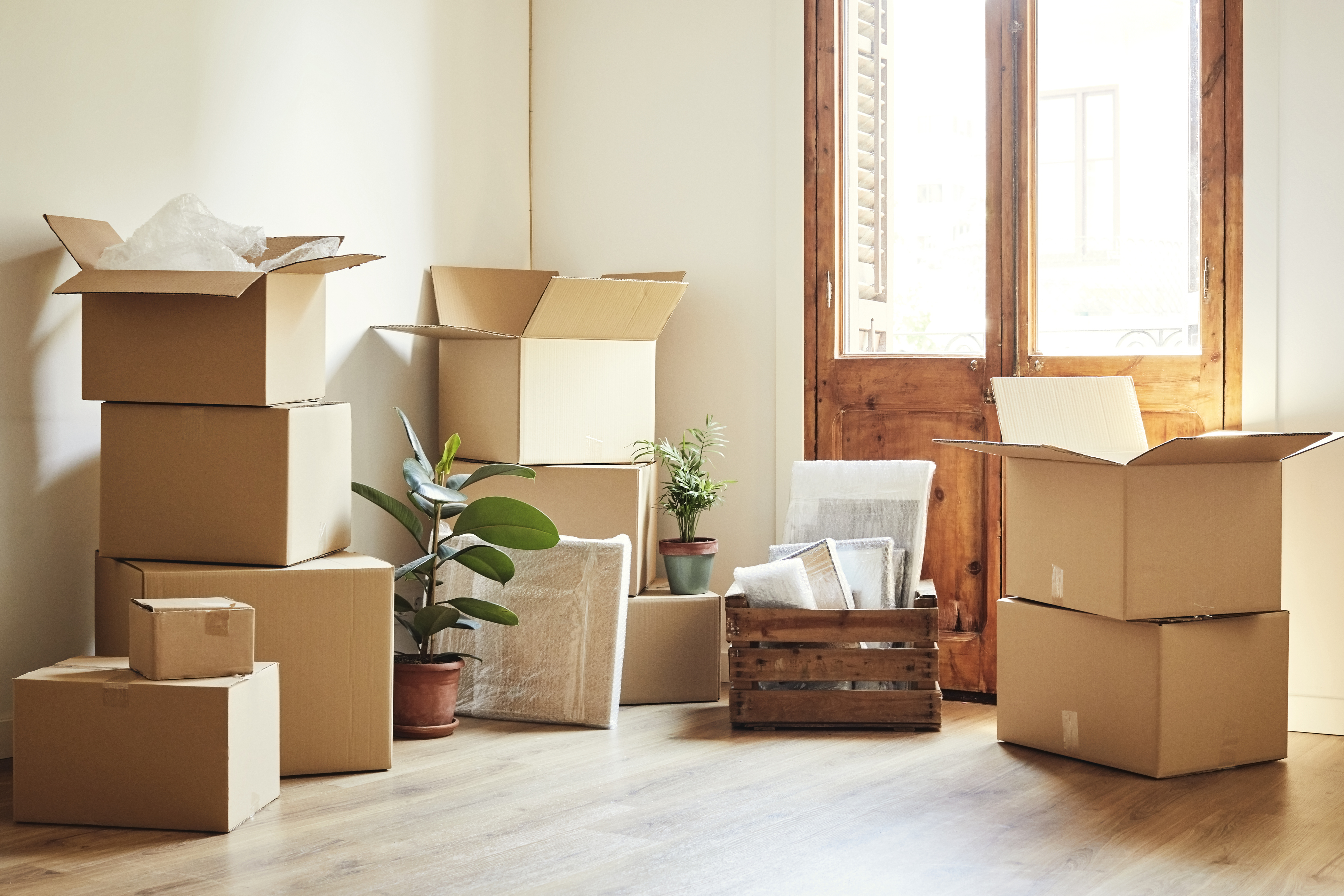 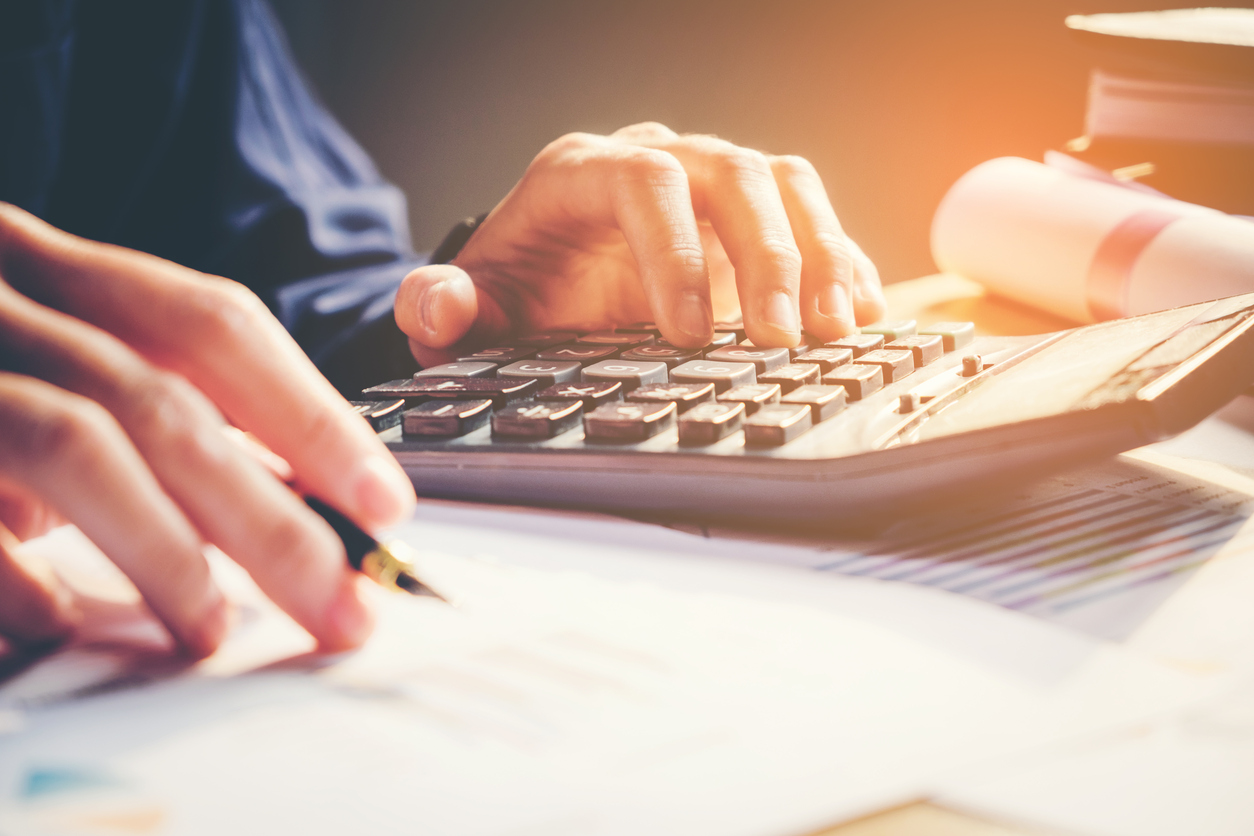 Novated leasing - why you should offer it to your employees