The fourth quarter of 2011 was rather lackluster, with Australia declining in confidence and market strength on the equity, commodity and property fronts into year-end. It caps off a year of economic volatility, primarily driven by the negative outlook in European equity and fixed income markets and concern for the macroeconomic outlook in this region where the MSCI Europe fell 1.34% for December.

On the positive side, the recent interest rate cuts in Australia are showing signs of delivering well needed stimulus to Australian households. We are keenly watching for flow through to consumer spending and confidence this quarter.

Persistent positive macroeconomic data from the US continues to be reaffirming the recovery in the US stock market. Notably improved statistics included: increased construction spending, lower unemployment figures, and improved manufacturing data.

Encouragingly, in December the UK FTSE went against the Eurozone downwards trend, to rise 1.20% for the month.

And, in the Asian Region, Chinese markets gained 2.69% in December, leading the MSCI Asia index that was up 0.90%. The Leading macroeconomic indicators such as HSBC manufacturing Purchasing Managers Index (PMI) peaked at 50.3 in December, telling investors that there is a potential for future growth in Chinese equity markets.

On the bond market front, recent rate cuts flowed through to yields, pushing them down. This flow-on effect led the Australian Bond market to provide a total return of 0.78% for December, as measured by the UBSA Australia Composite All Maturities Index. Australian Bonds delivered 11.37% for the calendar year, clearly outperforming equities.

On the negative, it was a tough quarter for commodity markets, which rolled through to the materials sector of Australian Equity markets that fell 4.13%. The decline is chiefly attributable to the fall in the value of gold as investors sought out higher returns now available in debt and equity markets. Energy markets were also poor performers, losing 5.11%.

Looking ahead, we see the following key economic themes for 2012:

The key risks include any failure or delay in European policy action, US failure to extend payroll tax cuts, and the possibility of an oil price surge on the back of tension in and around Iran. 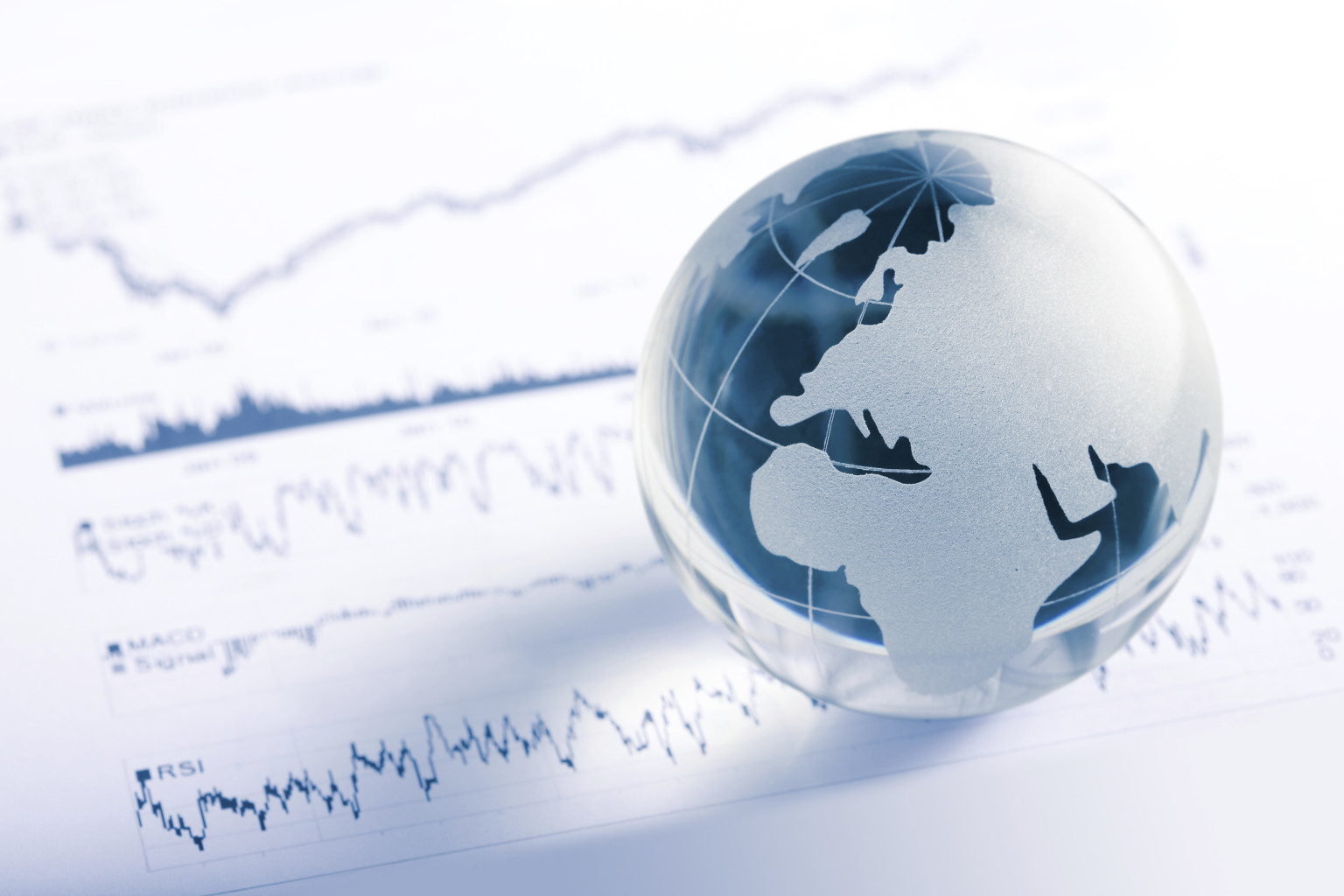