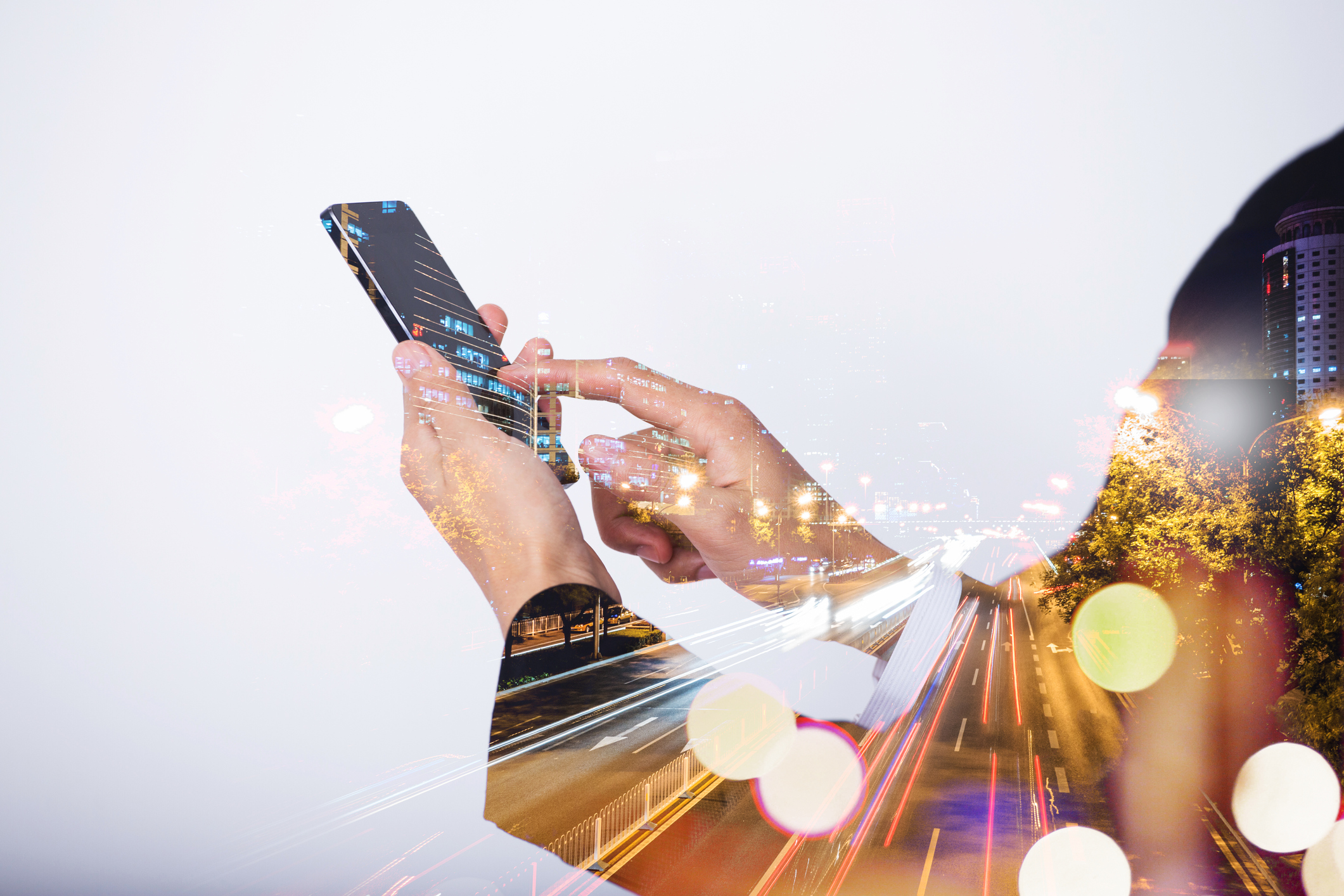 In light of the Australian government’s impending new anti-corruption and anti-bribery legislation to be enacted, ethics experts are asking whether we should be looking at what’s happening elsewhere for guidance on what might be in store for Australian businesses. New anti-corruption law recently passed in France is particularly interesting and relevant to Australia. France calls it a “Law on Transparency – the Fight against Corruption and Modernization of Economic life”, commonly referred to as SAPIN II – named after France’s Finance Minister who fought for its passage.

Why has new French legislation got our attention?

This piece of anti-corruption law – is said to be setting a new bar for anti-corruption while still being in-line with the strictest European and international standards.

As a result, French companies have had until June 2017 to implement whistle-blower compliance programs to comply with this new legislation, which is not a long time to implement the requirements of the legislation. SAPIN II adds to the host of other legislation from first world economies in recent years, a clear recognition that anti-bribery and anti-corruption compliance are at the forefront of legislative and regulatory agendas globally.

SAPIN II also applies to bribery and corruption activities committed outside of France by French companies and French nationals, or to others who conduct business in France or within French territories.

Where is Australia up to?

In December 2016 the Minister for Revenue and Financial Services, the Hon Kelly O’Dwyer MP issued a consultation paper seeking public comment on whether corporate sector whistle-blower protections should be harmonised with that of the public sector whistle-blower protection laws (in recognition that Australia’s public sector protection laws are very stringent by international standards, but that corporate sector laws lag behind most developed nations). Around the same time, the Australian Senate referred an inquiry to the Joint Parliamentary Committee on Corporations and Financial Services into whistle-blower protections in the corporate, public and not for profit sectors with a report due back by 30 June 2017. This deadline has been recently extended to 17 August 2017.

Consequently, experts expect new legislation to unfold from early to mid- 2018 as Australia races to look good and meet its G20 commitment for improving its corporate sector whistle-blower laws. This is expected to form part of the Australia report to the G20 Summit in Buenos Aires in 2018.

In Australia there have been calls for a similar Australian federal agency to be established to oversee the new legislation under development.

What can Australia learn from SAPPIN II?

France’s new legal requirements of this compliance program include:

In passing SAPIN II, the French government has established a new regulatory anti-corruption agency, the Agence Francaise Anti-corruption (AFA) to oversee and administer this law. For any company which fails to comply with SAPIN II, the AFA will in the first instance issue a warning letter to the Board and Executives and may refer the non-compliance for enforcement.

The implications of enforcement action range from fines against the Executive Officers of the company of up to €200,000 individually and up to €1million for the company, with possible compensation payments to the victims of corruption as well. Further consequences include more stringent monitoring by the AFA of the company prosecuted for up to 5 years (at the company’s expense). These are significant actions for any company caught foul of the Act.

In Australia there have been calls for a similar Australian federal agency to be established to oversee the new legislation under development. It is widely expected that this will occur.

How can your organisation prepare?

If Australia goes down the path of France and other developed nations such as the USA and Canada – experts expect this will be the case – then now is the time to start preparing your organisation for this new world.