What a difference a week makes in politics. A little over a week ago the more radical and negative federal budget measures looked to be under containment. Following the Government’s self immolation last week, a treasure chest of the better performing, experienced and more pro “business and aspiration” ministers went to the back bench and were replaced by less experienced and potentially more left leaning replacements.

The exiting ministers raised concerns over a planned strategy of class warfare, looming policy faux pas and hinted at sinister plans that may be hatching to make an all out appeal to marginal electorates by launching a budget attack on those voters that Labor has already lost to pay for the election pork barrel.It appears now that the first thing the Government must do is survive a no confidence motion in Parliament. Then to succeed with any substantive budget measure, it must align to the Independents and Greens to get the crucial majority to carry its measures through.In this volatile environment, almost anything could happen. We could have an early election, we could have a toothless budget where no substantive measures get through the House of Representatives or we could have a leap to the left and an attack on the wealthy with the gloves off. My bet is for the Government to play for support from the Greens and Independents in a bid to retain legislative power (as for the policy backflip on the Carbon Tax). This means the top end of town and the wealthy (which now includes the middle class) need to brace for impact.Here are some of the possible measures that may emerge in the budget and preparatory action pre- budget night.

Higher taxes for superannuation account balances greater than say $700-$800,000. There are enough superannuation accounts at this level to raise some decent revenue. Taxes on accumulation earnings were proposed to raise from 15% to say 30%. This appears to have been a planned budget measure. There were leaks to the press which highlighted massive voter resistance to the idea. The Government appears to have ruled out taxation on superannuation withdrawals but not earnings. There are suggestions this week that the new “war cabinet” may put the entire issue back on the table because it may only affect voters who have deserted Labor.

Some in the market have suggested cashing out your superannuation prior to budget night if you are in pension phase. I think you would be foolish to do this. The Liberals have stated they will repeal this measure in Government. Even should it get through and stand I suspect leaving the money in super will outperform, you will just get ahead slower.

Deductible superannuation contributions being taxed in the fund at say 30% or the marginal tax rate of the member, or a new general rate greater than the current 15%. This one does not appear to have been ruled out. Presently a 30% rule affects people with adjusted incomes of more than $300,000, but expect this to creep down to $180,000 or a bit lower where such a measure can raise some decent revenue. There have been suggestions contributions should be taxed at marginal tax rates (long ago this was a Hewson Liberal policy, it did not work too well for him).

Bring your deductible superannuation contributions forward to pre budget night if you want to lock in the 15% rate. It will be hard for the Government to make this retrospective. If there is no action on this measure on budget night, bringing forward the contribution does not harm you.

The Greens want a war on negative gearing. A week ago I would have said no Government is foolish enough to remove the benefits of negative gearing, but in a fight for survival to 14 September, perhaps some change of position may emerge to get the numbers. The Government could introduce loss quarantining for individuals with adjusted incomes of around $180,000 or their higher benchmark of $300,000. This requirement could for example say that you can have the loss on gearing on a rental property, but only offset it from future income of the same class. This would destroy the tax timing benefit created by negative gearing. It would also create a tax fiction, you would have a real cash loss, but the government would not allow this outflow to reduce the tax you pay while gearing produces a negative result. You may recall the Hawke/ Keating government had a crack at this decades ago and the response was so damaging to property prices and voters, they had to repeal it. Officially, gearing is on the Governments’ promise list to retain.

My bet is that the Government will attack gearing at the big end of town for international businesses. It is likely that the Government will further limit tax deductions for interest on borrowings paid offshore – the so called thin capitalisation rules. Such a move would massively prejudice Australia’s standing as an importer of investment capital and a place to headquarter international business, but it may be a vote winner in the marginals.

It may make sense to bring forward interest prepayments to prior to budget night to lock in a deduction under the existing rules.

The top end of town will lose concessions and smaller enterprises may have access to an innovation fund. We are short on the detail, but expect to see more in the budget and a lot of noise about this. Smaller enterprises may be unexpected winners, but the pool of real available funds looked small in the announcement, so you may need to get in quick.

The so called Division 7A rules which tax amounts owing by shareholders or their associated family trusts to a private company as unfranked dividends have been largely criticized as punitive and ripe for reasonable reform this year. In a normal year, sensible reform would be a great positive to introduce to ease the pain on small business. I cannot see this getting up this year, as such favorable reforms are likely to be seen as concessions to the “wealthy” and therefore unlikely to win votes in the right seats.

EVERYTHING IS TAX AVOIDANCE

In a moment of budget surplus desperation (several Assistant Treasurers ago), legislation was created to massively expand the general tax anti avoidance provision. The motivation was that the tax office was losing too many big cases to the taxpayer and Treasury lobbied that this was a threat to the budget. The draft legislation is a monster. It may force you to look at the simplest way you could have effected a transaction, ignoring how you actually effected the transaction, and force you to take the less favourable tax result of the transaction you did not do. Yes, read that sentence again. It is self evidently ridiculous and is testimony to the state of Government in this country.

This may re-emerge packaged as a Robin Hood weapon against evil wealthy wrong doers threatening marginal voters. These measures could really mess up typical, legitimate and appropriate planning techniques and change the way you invest in the future paying more tax.

You have heard the rhetoric. Google, Apple etc don’t pay much tax in Australia because they are structured to locate the taxable source of profits in low tax jurisdictions. Expect a tax measure to get these “baddies”. You may not have picked this up from the media reports, but they have not done anything wrong. They are simply applying the tax rules and often with the ATO’s sanction. The problem is that this is not just an Australian issue, it is a global issue. These businesses are eminently capable of turning on a coin to change operations for any change in tax laws across the globe. Why set up your server in high cost Australia when you can set it up anywhere in the world.

The top end of town have the resources to adjust/ defend against the impact of a new tax. My fear is that small Australian IT start ups and IP commercialisation businesses may find that the tax rules that helped larger competitors become globally great may not be available to them. At the end of the day, if Australians bring the money home, Australia will eventually be in a position to tax it. If the Government frightens all our innovators into relocating offshore, another country will be the long term winner.

The mining tax was a disaster. They are not off the hook yet. Expect new lines of attack to raise more revenue from miners. Options are reductions in the diesel fuel rebate, which will be popular with the Greens. Further tweaks to depreciation rules to make them less favourable may also be fertile ground.

Are you ready for the Super Guarantee increase? 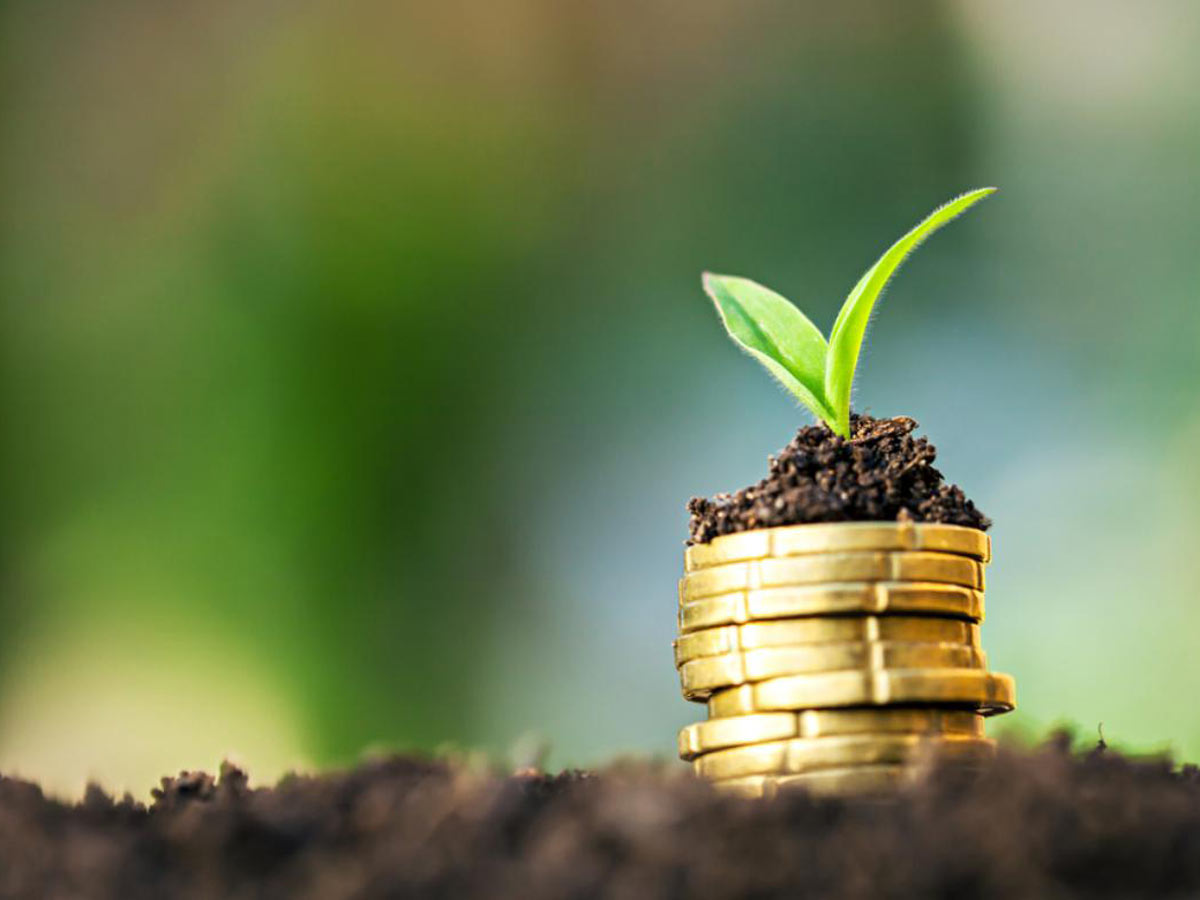 "Stockholm syndrome is the psychological phenomenon where hostages express empathy and sympathy and have positive feelings toward their captors.