Prosperity Advisers Group is pleased to announce the appointment of Mark Monfort as Head of Data Analytics and Technology.
Converging technology developments have already unlocked some of the value buried in the data warehouses of major corporates and collected from the spending habits of Australian consumers.
Award winning Chartered Accounting and Advisory Group, Prosperity have put Data Analysis and digital development as the centre piece of their Firm of the Future Project.
Prosperity Founder and CEO Allan McKeown says, “Our firm has been developing our service offering and the skills of our team members to prepare for what our clients will need in the future, not just next year or the year after. Technology is playing a vital role in this and the way Data Analytics can help our clients make better business and investment decisions sooner is just as important for the mid market and SME’s as it is for the corporate sector. We are excited to have been able to secure a talent like Mark Monfort to head this innovative offering for our firm. Mark’s impressive experience and knowledge will be a great asset for our business and our clients.”

Mark’s role will be to lead our advisory teams in bringing insights from data analytics and technology innovation to Prosperity’s clients and our own business.
Mark’s professional career began as an auditor for a Big 4 firm and then as a Bank Analyst where he first formed his passion for data analytics and technology as a means to transform the way business decisions are made. After consulting and business development roles, he spent the last five years working in the financial markets at a fintech firm in Melbourne, investment bank in London and upon his return to Australia has continued his pursuits of bringing data analytics and other disruptive technologies to the marketplace. His most recent role involved engaging with clients and partners to find new ways to enhance existing investment analysis and business processes via access to better data, analytics and technology.
Mark has vast experience in the world of data analytics from both a finance and non-financial perspective. He is an advocate for the power that following a path towards better data analytics can provide.
Mark said he is looking forward to the challenge of developing Prosperity’s technology strategy as well as being part of the firm’s growth and innovative business model.
“I am excited to be part of the Prosperity team and a firm that is progressive and innovative in its thinking and approach to data and technology.” he said. 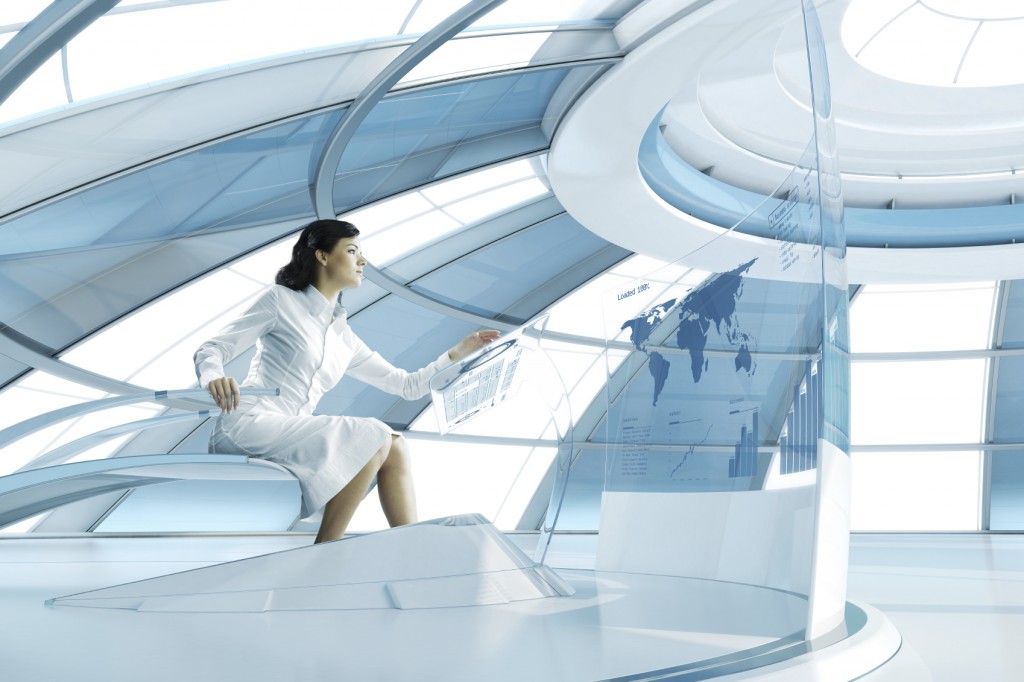 Technology is completely changing the face of accountancy workplaces. 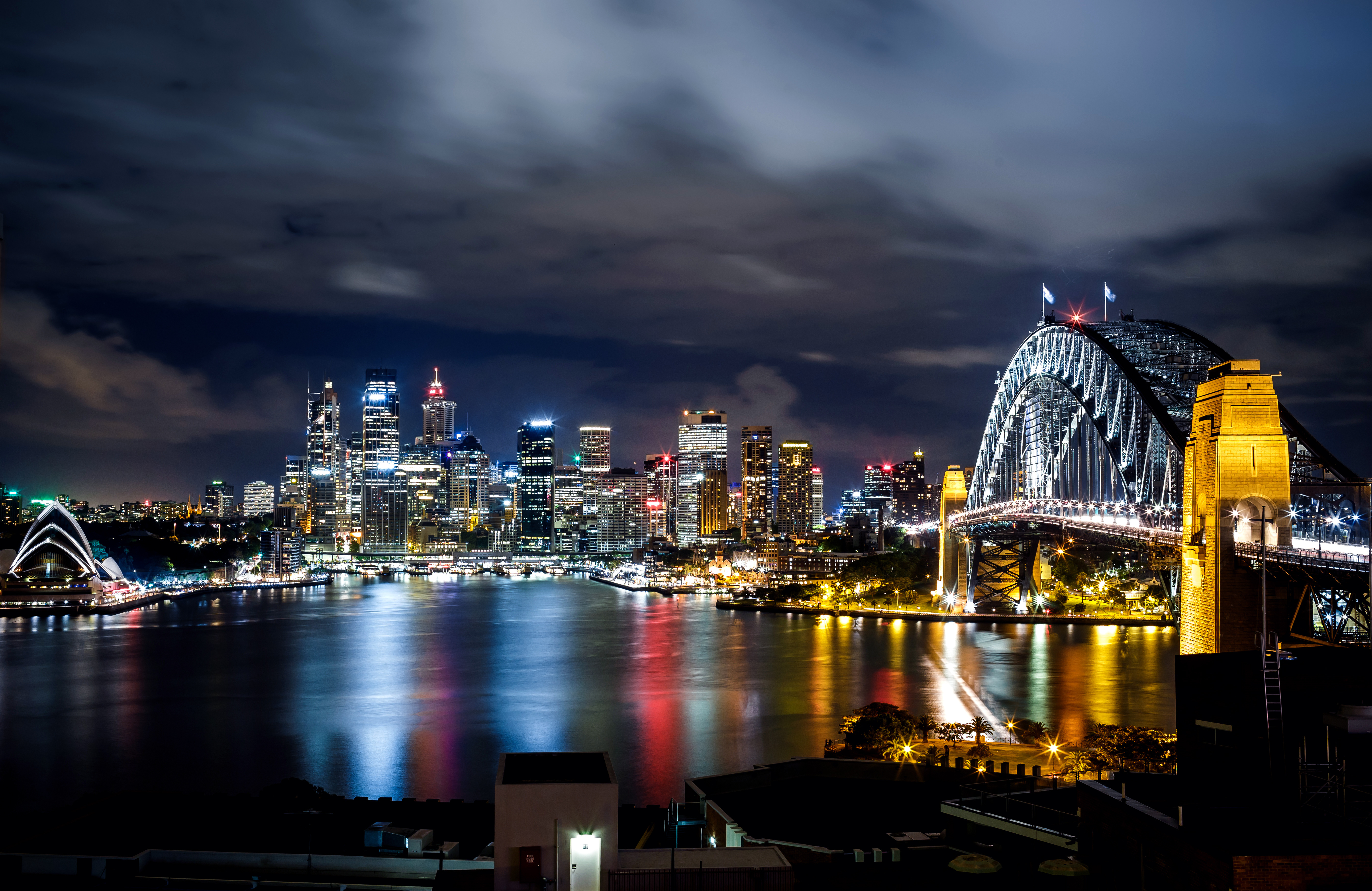 The business of hospitality - using data for growth

Tourism is on the rise in Australia against a backdrop of unease in other key tourism locations, and it’s shaping up to be a boom for the hospitality sector writes Steve Gagel, Director, Prosperity Advisers Group.

Fresh from a European holiday and close to the Nice attacks, I had a good opportunity to discuss holiday destinations with many locals in countries across Europe. The tension is palpable in the major cities. From the moment we stepped off a plane or train, we were met with multiple army personnel carrying machine guns and walking in formations up to six at a time. Understandably, citizens are nervous, and react to anything out of the ordinary in fear of another terrorist attack.

Europeans seem to be in awe of our watery boarders and in-the-main tend to like Australia’s “turn back the boats” policy. The Australian policy of not letting anyone in does disadvantage the many legitimate refugees trying to escape oppression and to make a better life from themselves, with some thinking it might keep out the extremists at the same time.

TOURISM ON THE UP
With the above in mind and the Australian dollar a long way under our previous highs of $1.10 to the US Dollar (currently A$ buying around US$0.76) there is effectively a 31% increase in buying power that international visitors now have in deciding to visit Australia.
Tourism Research Australia tells us there’s a healthy increase in total expenditure on international overnight visitors across all three eastern seaboard states – with the average for Australia up 17%. Perhaps the combined effects of safety and lower cost (due to the dollar dropping) is indeed creating more in-bound hospitality for Australia?

Domestically, it appears that Australians are turning their noses up at overseas destinations with domestic overnight spend increasing by 4.7% and domestic day trips also up by 4.6%. The scene is certainly set for growth among hospitality operators if they can leverage the current climate to their advantage.